WHAT IS CADETS ALL ABOUT?

Cadet training is based on the development of self reliance within a disciplined framework. The Cadet Corps is structured in such a way that boys exercise leadership as Cadet Under Officers, Sergeants and Corporals.

WHAT IS THE COMMITMENT?

Cadet training is every Friday afternoon, during Terms I-III, from 3.30pm to 5.30pm. There is a two night camp during the last three days of Term I and a week long camp in the first week of the School Holidays at the end of Term III. The Cadet training year concludes after the Ceremonial Parade on the second day of Term IV. A Promotions Course, for boys in Forms III-V, is conducted during Term IV for those who wish to continue with Cadets.

HOW MUCH DOES IT COST?

The School levies an annual charge of $380.00, included on your Second Term account, for Cadet membership to meet costs.

Leave will only be granted for urgent reasons and not, for example, for medical or dental appointments which have been made some time before. Cadets requesting leave should do so by Wednesday of the week concerned at the latest.

WHAT EQUIPMENT DON’T YOU GET FROM US?

We do not issue boys with a pack, wet weather garments, nor do we provide a sleeping bag.

Cadet arrangements are subject to change. Significant changes will be notified to parents where practicable.

The Australian Air Force Cadets (AAFC) aims to promote an interest in aviation and the development of leadership through involvement in various courses and activities. The Squadron consists of boys in Forms II - VI and girls from SCEGGS Darlinghurst.

306 Squadron runs after school each Friday during term. The training programme begins at 1530hrs, and final parade ends at around 1800hrs. Some optional activities are conducted on nominated weekends through the year and the compulsory camps are held at the end of Terms I and III. Familiarity with the RAAF and its role is an important part of AAFC training. 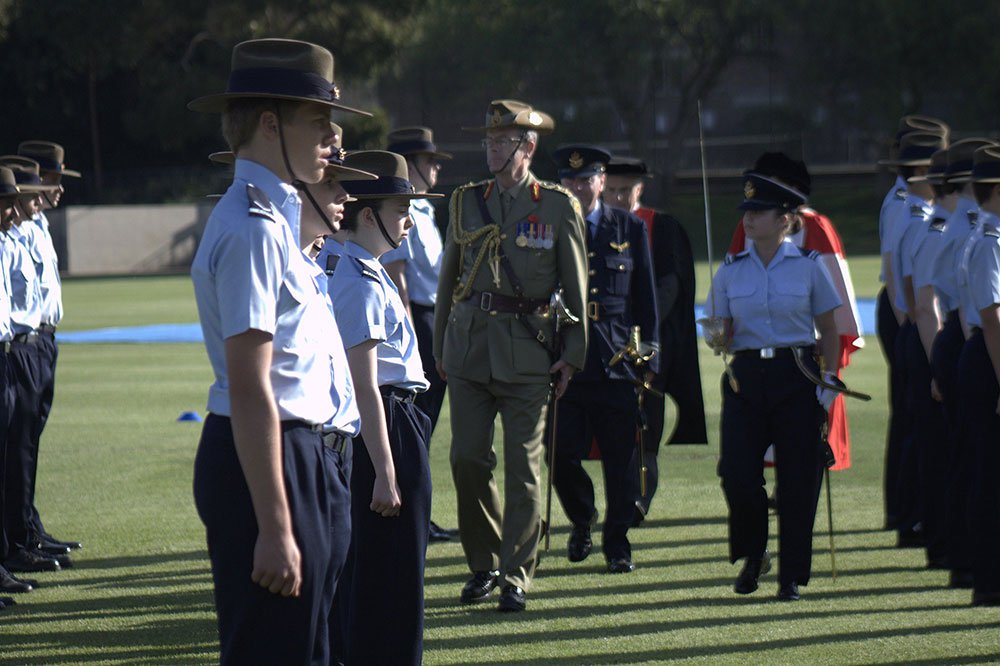 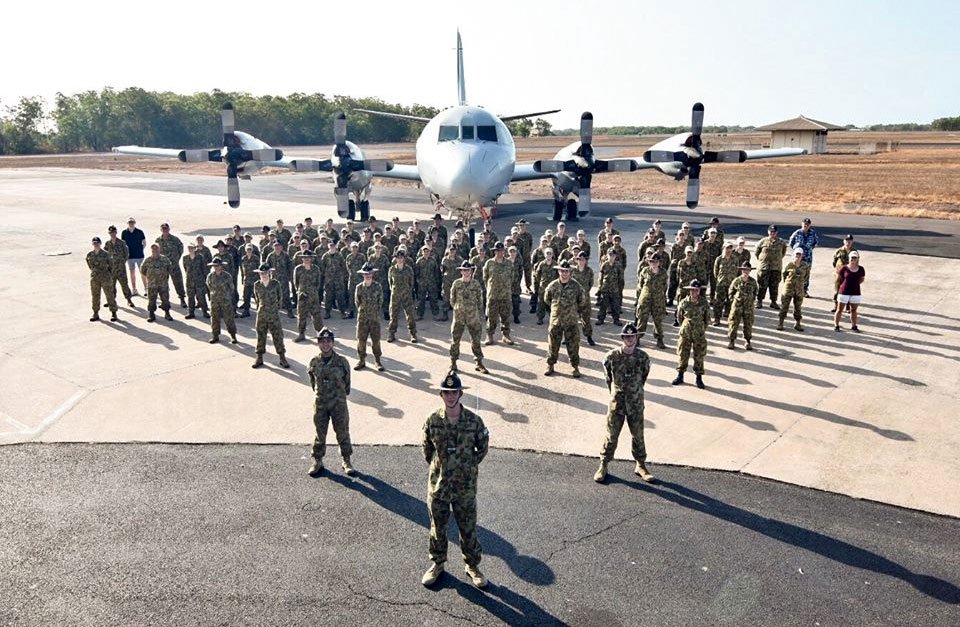 The lessons take the form of: