Honouring the life of Vladimir Khusid

The Headmaster and Trustees are committed to enabling as many boys as possible to attend Grammar irrespective of their financial circumstances. Learn more about Fee Assisted Places

Enjoy the digital version of the SGS Magazine. This format will allow you to experience various interactive elements showcased throughout 2022. Click here

The inaugural Sydney Grammar School Literary Festival “Writing Through Time” took place in Term III, 2022. The Festival was centred on writing that interrogates and reflects history, with the aim of celebrating literature and reinvigorating a love of reading and writing. Click here 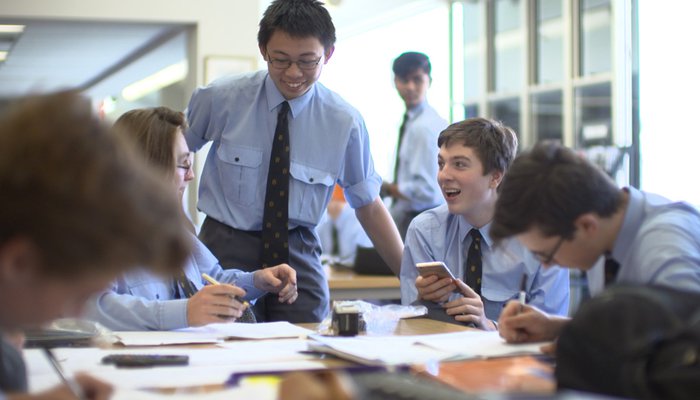 Founded by an Act of Parliament in 1854 Sydney Grammar School was officially opened in 1857.

The modern College Street has around eleven hundred boys, St Ives over four hundred, and Edgecliff three hundred. Our boys now proceed from the School to a variety of Universities in New South Wales and beyond, but the basic purpose of Grammar as set out in the Act – ‘to confer on all classes and denominations of Her Majesty’s subjects resident in the Colony of New South Wales, without any distinction whatsoever, the advantages of a regular and liberal course of education’ – remains the same.

Since its foundation, the School and its old boys (called ‘Old Sydneians’) have played an important part in the history of this country.

The secondary school (7–12) is located in College Street in the city of Sydney.

There are two preparatory schools, one in Paddington (K–Year 6) and one in St Ives (Preschool–Year 6). 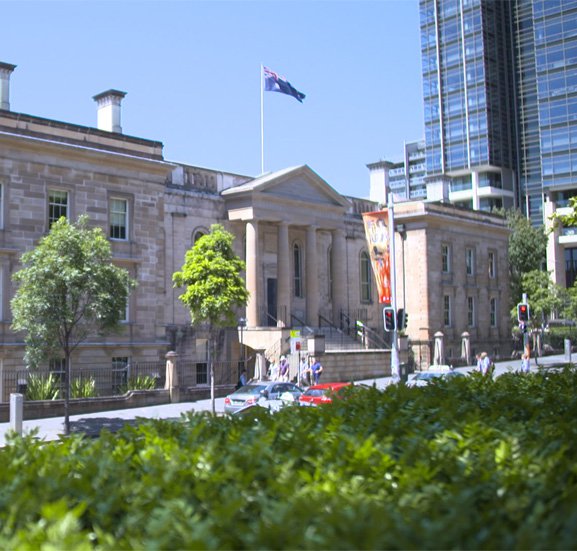 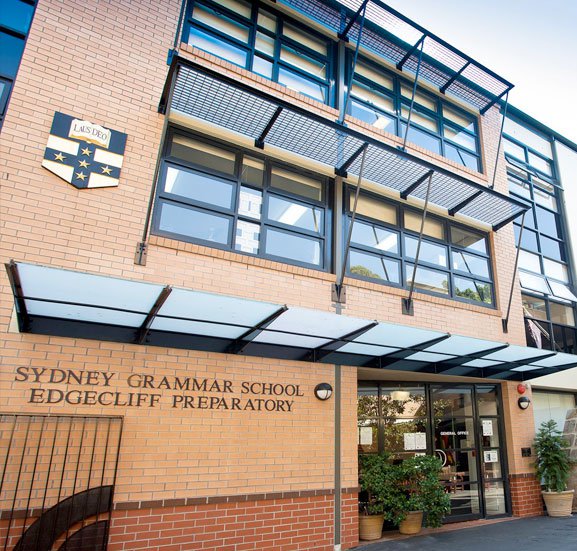 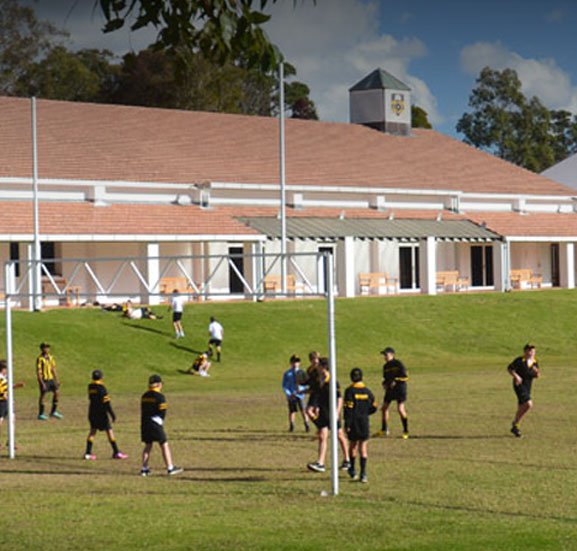 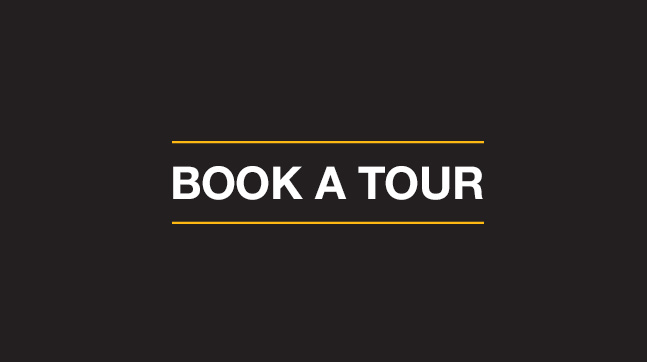 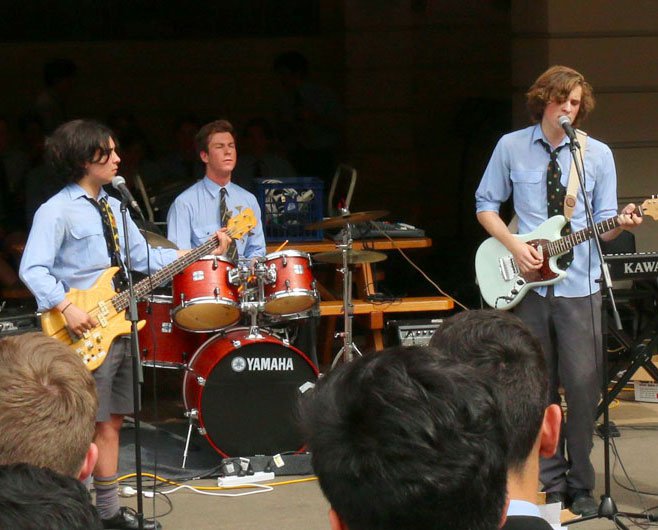 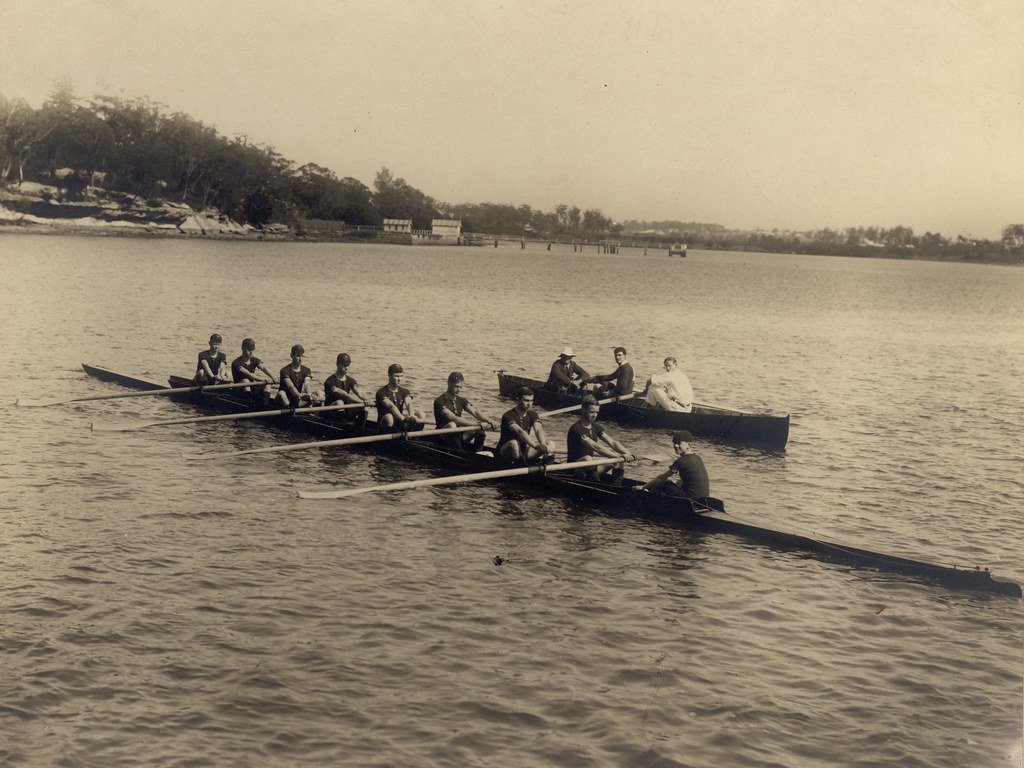 The School Archives were established in 1981 to facilitate research into the School's history. 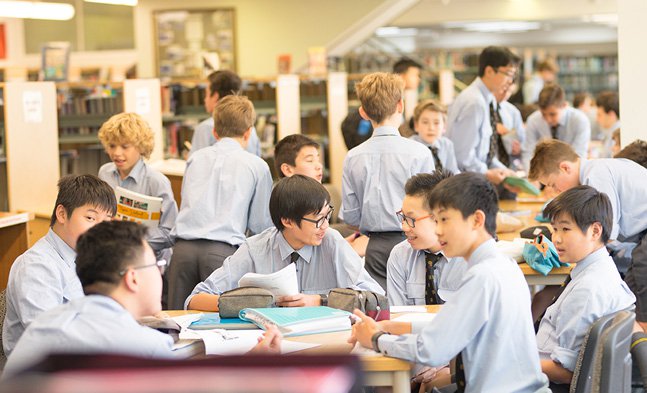 The library is named after AB 'Banjo' Paterson, one of the School's most famous Old Boys (1875-1881). It contains seating for 200 pupils in a variety of areas.